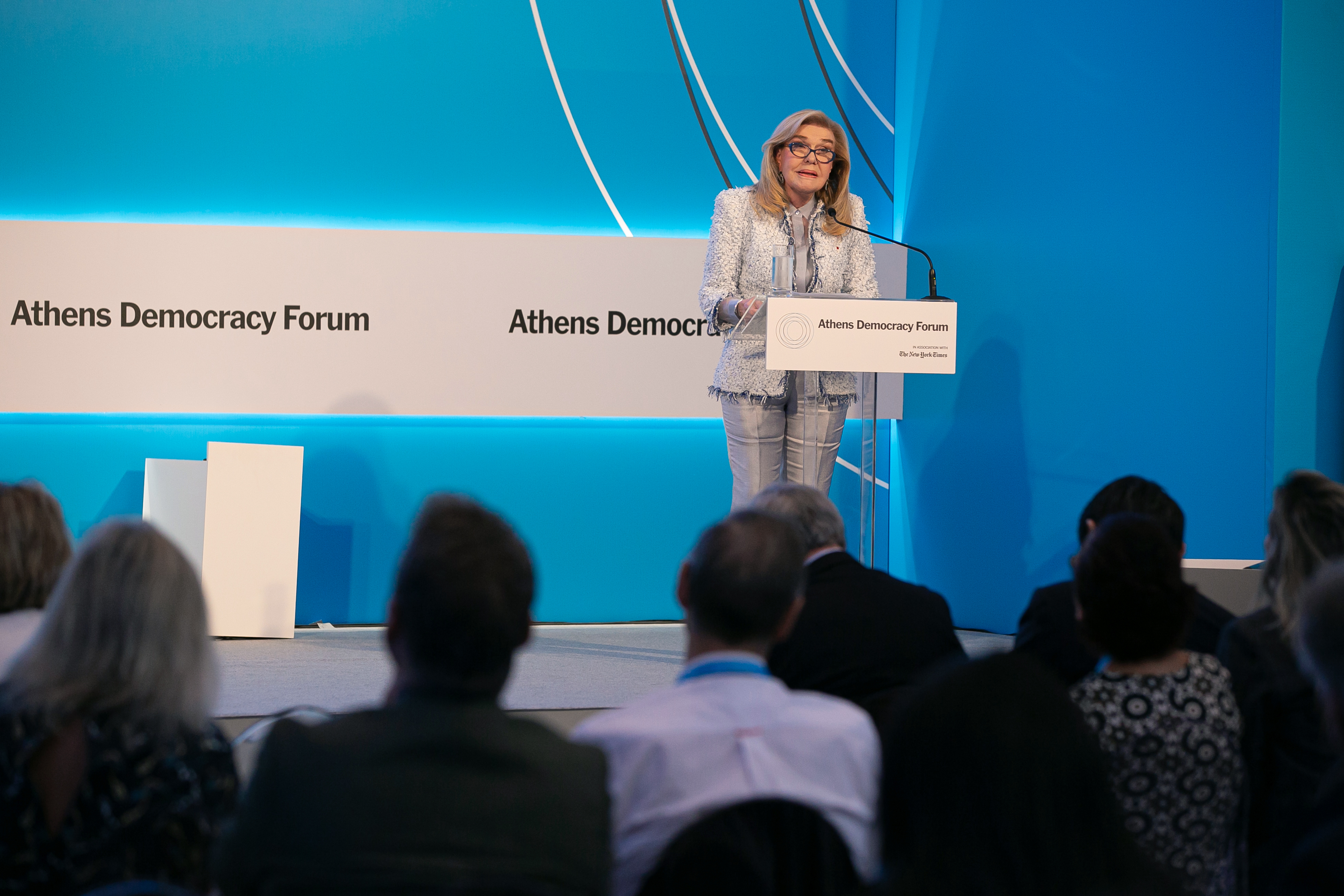 It is truly a great honour for me to be here today.  I would like to thank the “Democracy and Culture Foundation”, the New York Times and Mr. Achilleas Tsaltas, President of the Athens Democracy Forum , for his kind invitation.

This year in particular, the Athens Democracy Forum’s issues are making us all reconsider the ways in which humanity is moving forward by focusing our thoughts on existing and also future challenges, and primarily by making democracy and civilisation the focus in the creation of a better world.

Greece has always been a country that supports peace, solidarity and freedom; a country that has always defended human rights: core values of sustainability and development  Situated at the crossroads between East and West, it has always been a country of dialogue among civilisations, where the most noble ideals flourished – noble ideals that have been our compass from antiquity until the present day.  Athens, the cradle of Democracy, remains a city that spreads the light of civilisation and humanity throughout the world.

As a UNESCO Goodwill Ambassador, I have set two priorities: Education and cultural heritage.  Education is a window into the future, while cultural heritage is the identity of people and nations.  It is therefore of vital importance and must always be considered during policy-making.

Both of these values affect a range of issues which must be taken into consideration in order to achieve the goals set by the United Nations for 2030.

Humanity will need to take brave steps to protect the planet, civilisation and the future. I believe that now is the right time to raise our voice and reinstate the values and ideals that are so important for human development.

Up until 2030, Greece will have the unique opportunity to remind the world of the manner in which the ideals of freedom and democracy constituted the symbol of heroic battles that changed the world.  We will be given this opportunity in 2020, which is an important celebration that marks the birth of Western Civilisation: 2,500 years since the Battle of Thermopylae and the Battle of Salamis.  Two epic times for Greece and the whole of Europe, dates that have become milestones for the Western World.

In his book “In the cradle of European Civilisation”, His Excellency the President of the Hellenic Republic, Mr. Prokopios Pavlopoulos, refers to the “Persians” of Aeschylus marking the birth of the West.  It is the scene when the Persian Queen, Atossa, mother of Xerxes, asks the Chorus, which consists of Persian Elders: “In what part of the world do they say that Athens is situated?”  And the Chorus leader responds: “Far.  To the west. Where Lord Helios dips his head”.

I would also like to refer to an article by Dominic Selwood, English historian and journalist, in 2016: “If the West had a birthday, though, it would probably be the 22nd of September 480 BC—the traditional date for the ship-splintering battle of Salamis… As a direct result, Athenian culture was able to thrive, and quickly entered a Golden Age of democracy, philosophy, art, and drama, laying the foundations of the modern West”.

2020 will be a year of significant cultural and educational activities, and I am truly moved that I am sharing this with you today.

I truly hope that in the coming year, on such an occasion, the Athens Democracy Forum will be our ally once again and will share these universal messages with us.  Because this is a global celebration.

I invite you all to participate in this huge effort.

Let’s all spread the word of freedom, peace and democracy throughout the whole world! 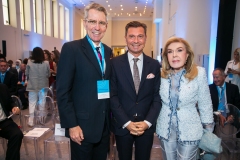 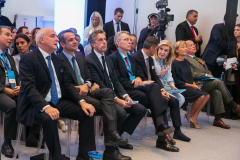 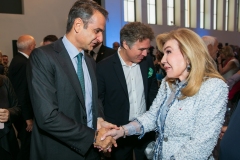 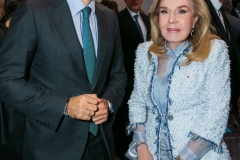 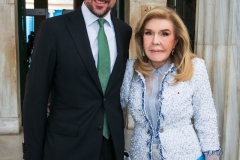 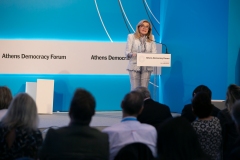 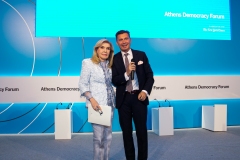 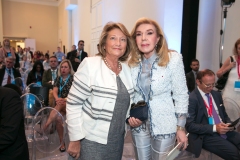