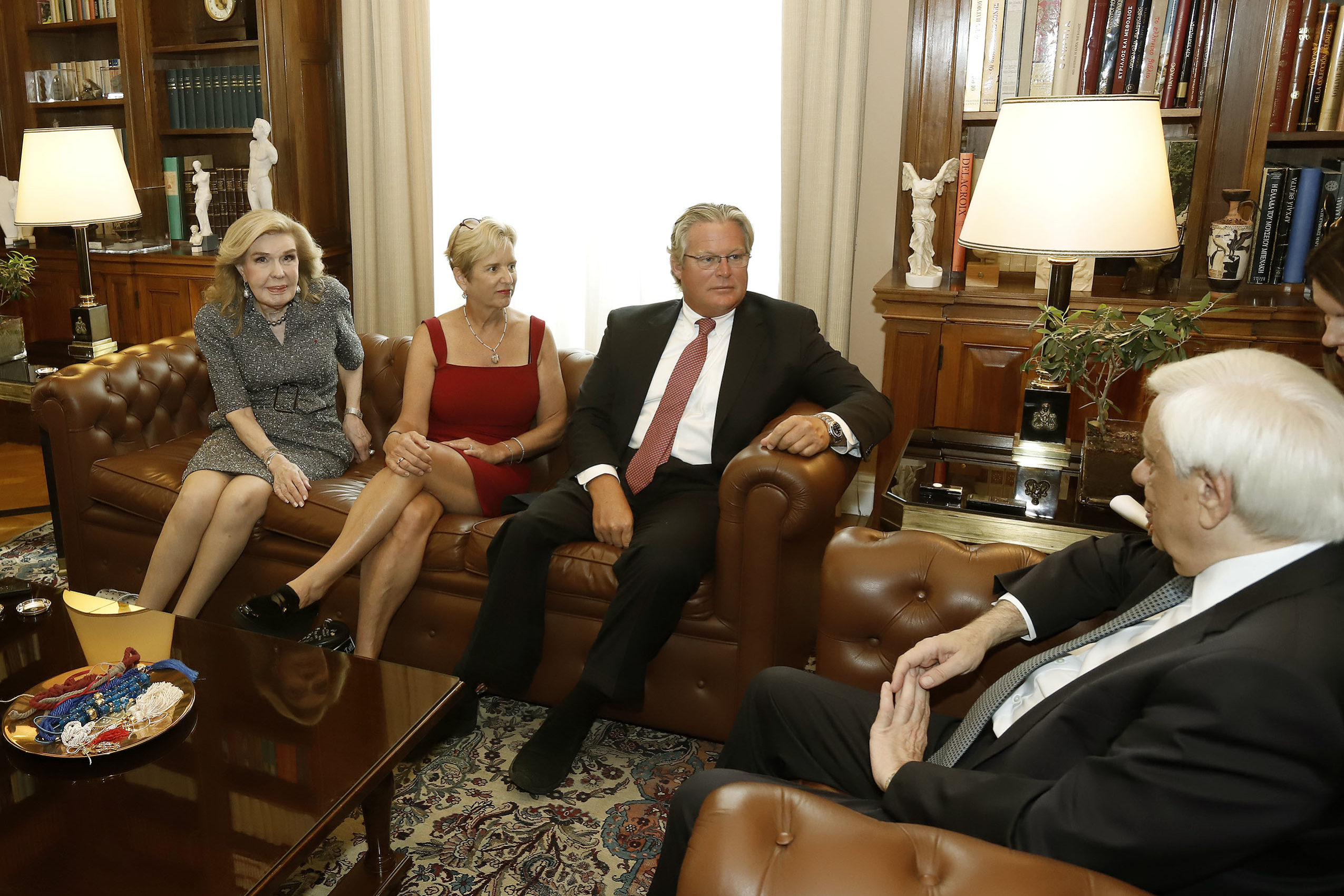 Marianna V. Vardinoyannis, UNESCO’s Goodwill Ambassador, Kerry Kennedy, human rights activist and President of the Robert F. Kennedy Centre for Human Rights, and Ted Kennedy, a prominent lawyer who specialises in health issues and advocate of the legal rights of persons with disabilities, accompanied by his wife Kiki Kennedy, met with Prokopios Pavlopoulos, the President of the Hellenic Republic, on Monday, 7 October 2019.

The meeting was centred around the return of the Parthenon Sculptures.

Mr Pavlopoulos thanked Kerry Kennedy for her efforts to protect human rights and for her contribution to the return of the Parthenon Sculptures.  “I would like to thank you for your work regarding the protection of human rights.  We need to protect human rights, which are being challenged throughout the world.  I would also like to thank you for your support in the great national cause of returning the Parthenon Sculptures to Athens, where they belong”, said the President of the Hellenic Republic. 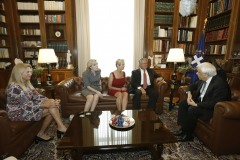 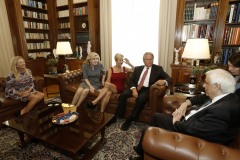 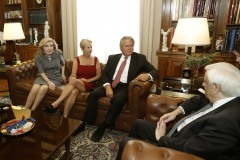