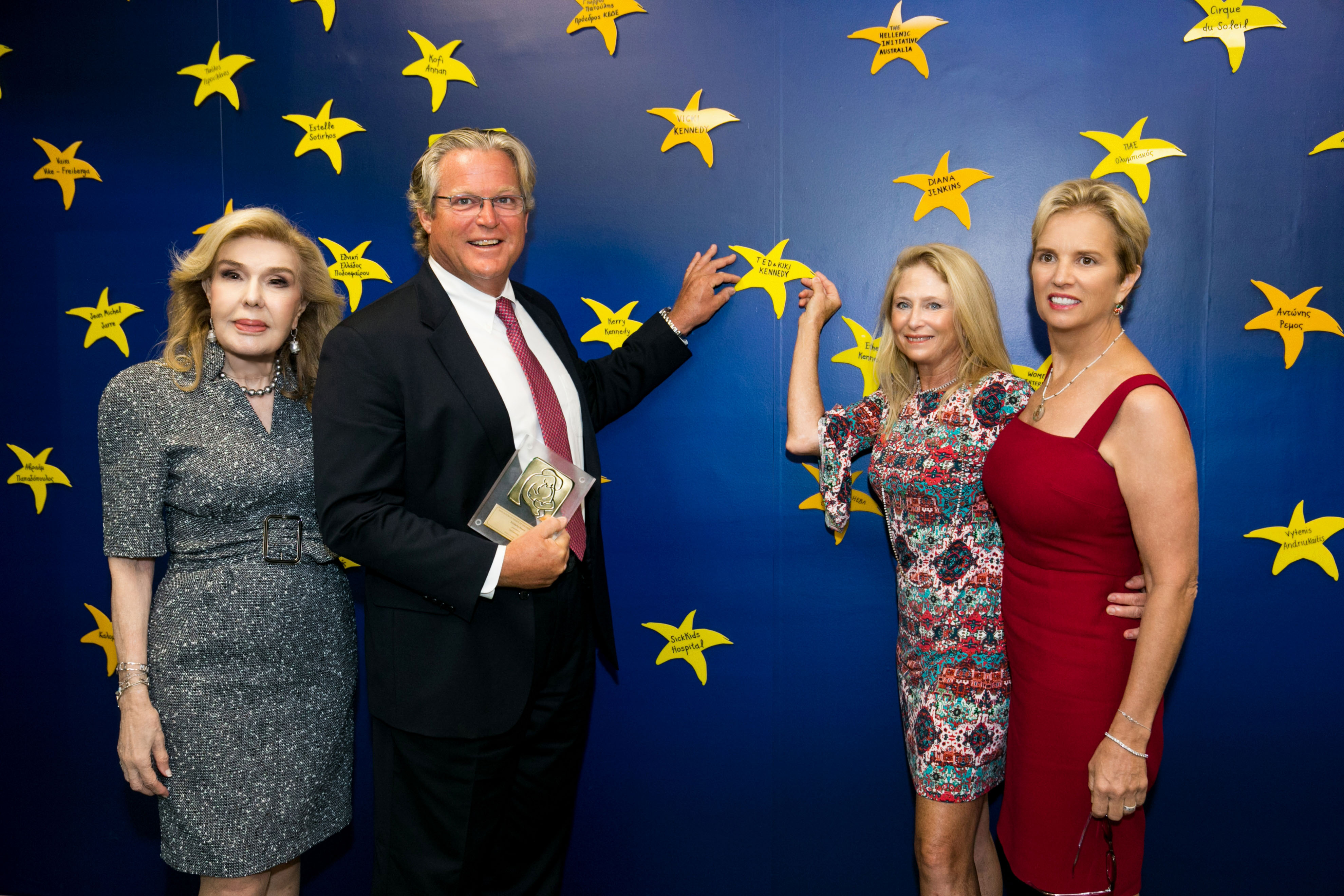 The “Marianna V. Vardinoyannis-ELPIDA” Children’s Oncology Unit” was visited by Kerry Kennedy, human rights activist and President of the Robert F. Kennedy Centre for Human Rights, and Ted Kennedy, a prominent lawyer specialising in health issues and advocate of the legal rights of persons with disabilities, on Monday, 7 October 2019.

Kerry and Ted Kennedy were accompanied by Ted’s wife, Kiki Kennedy, Paul and Alison Lindley, entrepreneurs and founders of the largest baby and children’s food company in Great Britain, with significant social activity; Douglas Hickey, a diplomat specialising in malnutrition; and Dawn Ross, Director of International Operation of the Robert F. Kennedy Centre for Human Rights.

These prominent guests were welcomed by Marianna V. Vardinoyannis, President of the “ELPIDA Association Friends of Children with cancer,” together with Manolis Papasavvas, Director of the “AGHIA SOFIA” and “P.&A. KYRIAKOU” Children’s Hospitals, and BoD members of the ELPIDA and ORAMA ELPIDAS Association.

Welcoming these guests to the Children’s Oncology Unit, Mrs. Vardinoyannis thanked them for their significant support in the fight against childhood cancer and presented them with honorary awards.

“We are deeply moved to welcome you to our Oncology Unit today.  Your work has been extremely important.  From the depth of my heart, I hope you continue because you make the world a better place by changing the lives of thousands of people for the better.  We consider you to be allies to the ELPIDA children” said Mrs. Vardinoyannis.

Mrs. Kerry Kennedy stressed:   “We would like to express our deepest respect to Marianna and all the people of “ELPIDA”.  Marianna, you have instilled tremendous hope in the children, their families both in Greece and in many areas of the world.  This is extremely important for children who suffer from cancer.  Marianna has also instilled the belief in all of us that we can create a different world, one that is based on love, freedom, democracy and generosity”.

Mr Ted Kennedy, who was deeply moved because he too suffered from cancer as a child, said, “It is wonderful that you have created a place where parents can live with their children during their treatment.   You also offer psychological support.  It is amazing that you not only treat the cancer but the child as a whole”. 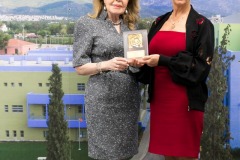 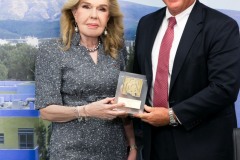 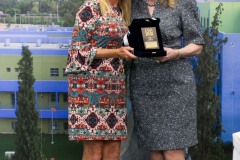 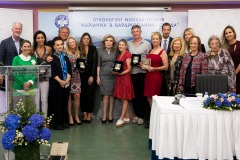 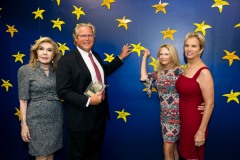