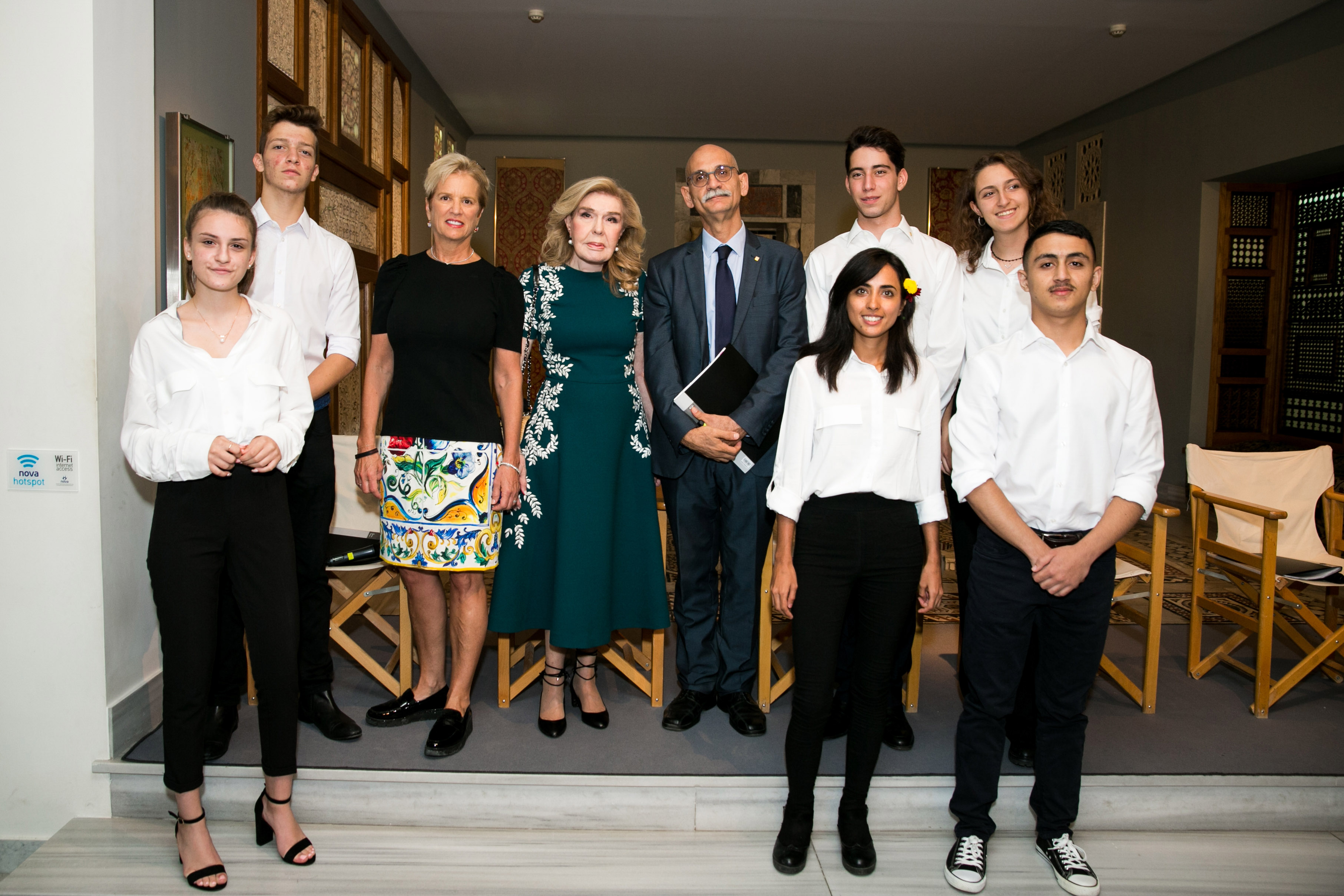 The interactive student presentation in the context of the “SPEAK TRUTH TO POWER” Programme was presented before Kerry Kennedy, daughter of the late Robert F. Kennedy and President of the Robert F. Kennedy Centre for Human Rights, and UNESCO Goodwill Ambassador Marianna V. Vardinoyannis, by the “Marianna V. Vardinoyannis Foundation” and Axion Hellas at the Benaki Museum of Islamic Art on Wednesday 9 October 2019.

At the event, which took place on the occasion of the Athens Democracy Forum, two students, namely Efrema and Nikolas, from the Middle School and High School of Kastelorizo, two students who hail originally from Afghanistan and Pakistani, Tayabe and Alex, who are guests of THE HOME PROJECT, as well as two students, Anna and Andreas, from Athens College, gave a presentation about human rights that was entitled: “Grasping the values of an inclusive society. Where do we stand ethically?”

Marianna V. Vardinoyannis, UNESCO’s Goodwill Ambassador and President of the homonymous Foundation, welcomed the participants and made a point of saying:  “It is a great privilege for us to participate for yet another year in the Athens Democracy Forum, to join forces with Axion Hellas and Athens College and to convey the values of Democracy, which, in the words of Antonio Gutteres, the UN Secretary General, must be made real in the lives of all… Our Foundation tries to instil the values of equality, justice and equal treatment in cooperation with teachers throughout Greece.  We believe in the new generation.  We trust in the creation of a better and fairer world”.

Kerry Kennedy warmly thanked Mrs Vardinoyannis for supporting the “SPEAK TRUTH TO POWER” Programme and Axion Hellas for conveying the values and ideals of the Programme to the most inaccessible locations in Greece, emphasising the importance of passing on the value of human rights to the new generation: “If we do not teach the new generation about the importance of an inclusive society and democratic values, then our future is at risk.  I believe that we need to try to increase the emotional intelligence of the new generation, so that we can be more optimistic about our future.  This is exactly what the SPEAK TRUTH TO POWER Programme does”.

Immediately afterwards, the representatives of the non-profit organisation “Axion Hellas,” namely Vasilis Pateras, President of the Organisation, and Prince Nikolaos, Special Advisor to the Board, spoke about their actions in Greece’s remote and inaccessible areas in the context of the “SPEAK TRUTH TO POWER” Programme.

“I would like to thank Marianna V. Vardinoyannis for everything that she does to help people improve their lives.  I would also like to thank Mrs. Kennedy for their trust” said Prince Nikolaos in his speech.

“We are proud to transfer values and ideals to the most inaccessible areas of Greece through the work of Axion Hellas and in doing so contribute towards creating a better society” pointed out Vasilis Pateras.

Also present at the event was Annika Savill, Executive Head of the United Nations Democracy Fund, who stressed the importance of the “SPEAK TRUTH TO POWER” Programme:  “It is a great honour for me to be here.  Such initiatives are exactly what we need now more than ever.  Unfortunately, we ascertain that even to this day we have not achieved the sustainable development goals set by the United Nations.  Therefore, we must try even harder.  And your work is heading in this direction.  Upon my return to the United Nations, I will provide a detailed account of your amazing work”.

Then the six students, under the guidance of Dr. Iordanis Papadopoulos, the Social Sciences coordinator at Athens College , presented in detail their actions in the context of the “SPEAK TRUTH TO POWER” Programme, initiating an interesting and lively discussion on human rights.

It is worth mentioning that the “SPEAK TRUTH TO POWER” Programme is an innovative programme on human rights by the “Robert G. Kennedy Human Rights” Foundation, which is taught to millions of pupils around the world.  The programme is based on the book written by Kerry Kennedy, daughter of the late Robert F. Kennedy, and at the initiative of Marianna V. Vardinoyannis is being taught at Greek schools for the fourth consecutive year, with the participation of 150 schools throughout Greece.  It is carried out under the auspices of His Excellency President of the Hellenic Republic Mr. Prokopios Pavlopoulos, while being approved by the Ministry of Education, Research and Religious Affairs.  The Programme aims to familiarise pupils with the concept of human rights from a young age, in order for future citizens to ensure the creation of a better and fairer society. The Programme is addressed to Middle and High School teachers and you can find more information on our website: 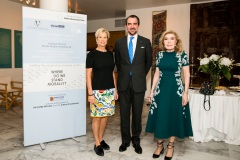 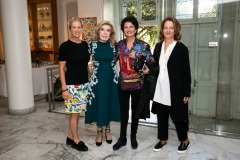 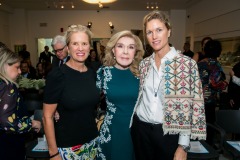 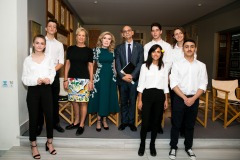 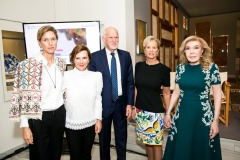 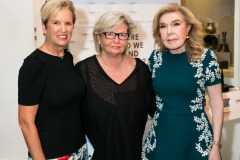 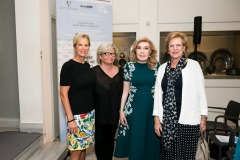 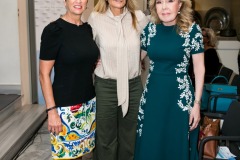 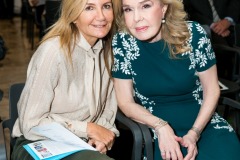 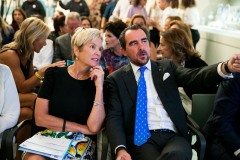 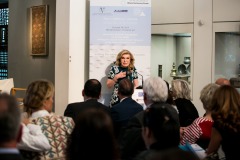 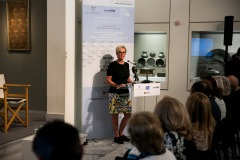 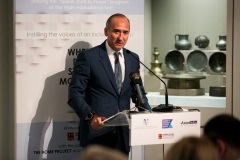 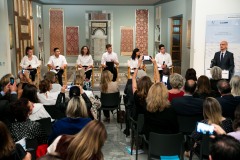 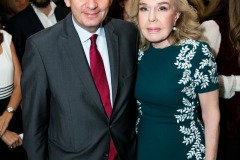