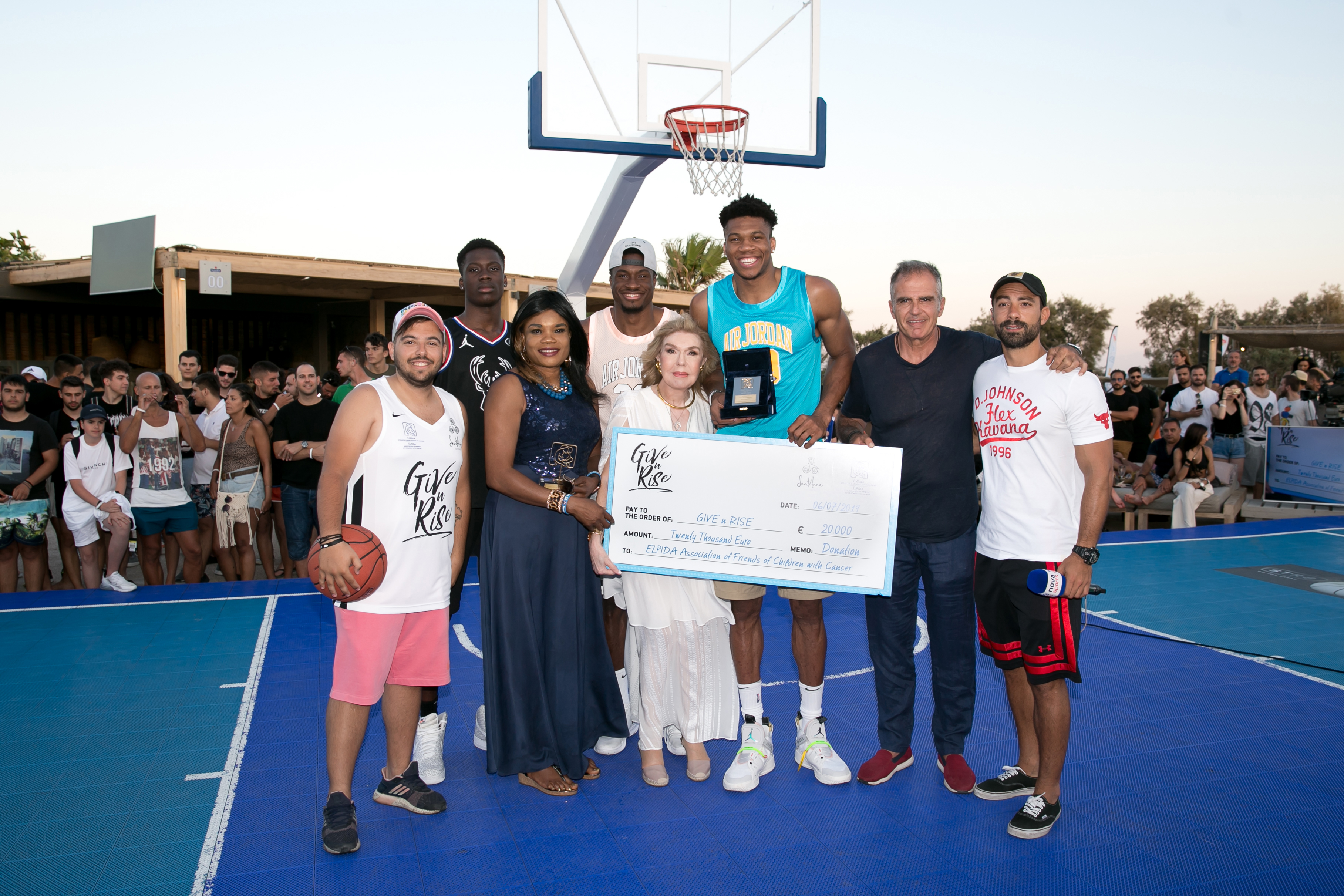 Giannis Antetokounmpo was there for the children of ELPIDA through an original basketball event that was held to support the purposes of the ELPIDA Association of Friends of Children with cancer, in the presence of Mrs. Marianna V. Vardinoyannis, its President, on Saturday, 6 July 2019, in Santanna, Mykonos island.

The NBA’s most valuable player, willing to support in his own way the battle against childhood cancer, organised an original charity competition, with a portion of its proceeds going towards the ELPIDA purposes.

Five amateur athletes from all over the world competed in slam-dunks.  Giannis Antetokounmpo, his brothers Thanassis and Alex, and his Milwaukee Bucks colleagues, Eric Bledshow and Brook Lopez, comprised the jury that selected the winner, who won a trip to Milwaukee, to see Giannis playing for the NBA in real life.

The event was opened by Giannis Antetokounmpo, who together with his brothers and fellow players, gave a demonstration of their basketball skills, impressing their audience.

During the competition, the audience had the opportunity to enjoy spectacular slam-dunks by the competitors.  The winner was Giannis Agravanis.

After the end of the competition, the international player presented Mrs. Vardinoyannis with a cheque, assuring her that he will support ELPIDA with any possible way.

As a token of her gratitude for his assistance, Mrs. Vardinoyannis awarded Giannis Antetokounmpo with an honorary plaque from the ELPIDA Association.

“Giannis is a rare human being, and of course a top athlete, who makes us all proud.  His love for the children and willingness to offer, truly touch me.  But most of all, I am moved by the fact that he preserves his principles and values intact, never forgetting his beginning.  I would like to welcome him in the ELPIDA family, and thank him from the bottom of my heart for his support and love”, Mrs. Vardinoyannis concluded with emotion, immediately after the end of the event.

Giannis Antetokounmpo on his side thanked Mrs. Vardinoyannis for this great honour, and stressed the importance of the work carried out by ELPIDA:  “ELPIDA has saved the lives of thousands of children up to this day.  What resonates with me is that they support all children with cancer, without making any discrimination.  Children from across the world are hospitalised at the Oncology Hospital, whether they have insurance or not.  I would like to thank Ms. Vardinoyannis and ELPIDA for this great honour!

Particularly moving was the moment when Giannis Antetokounmpo stood on the court with one of the very first ELPIDA children, Panagiotis Kokkinos, who told his story and the battle he fought when at a very young age he was diagnosed with cancer and ultimately managing to come out a winner. 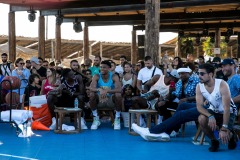 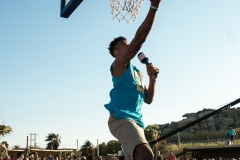 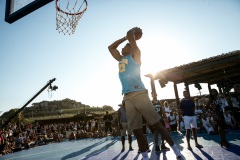 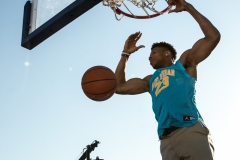 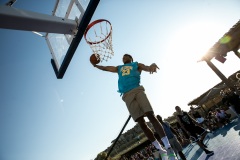 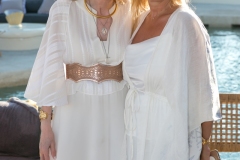 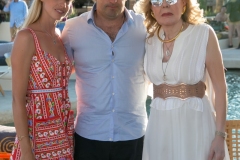 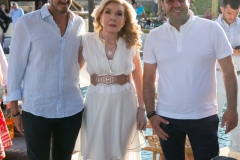 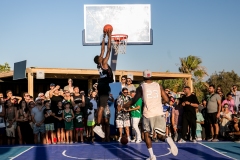 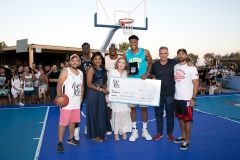 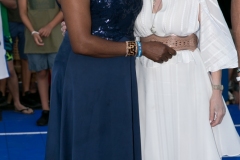 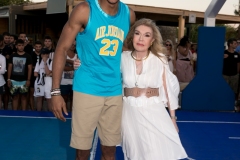