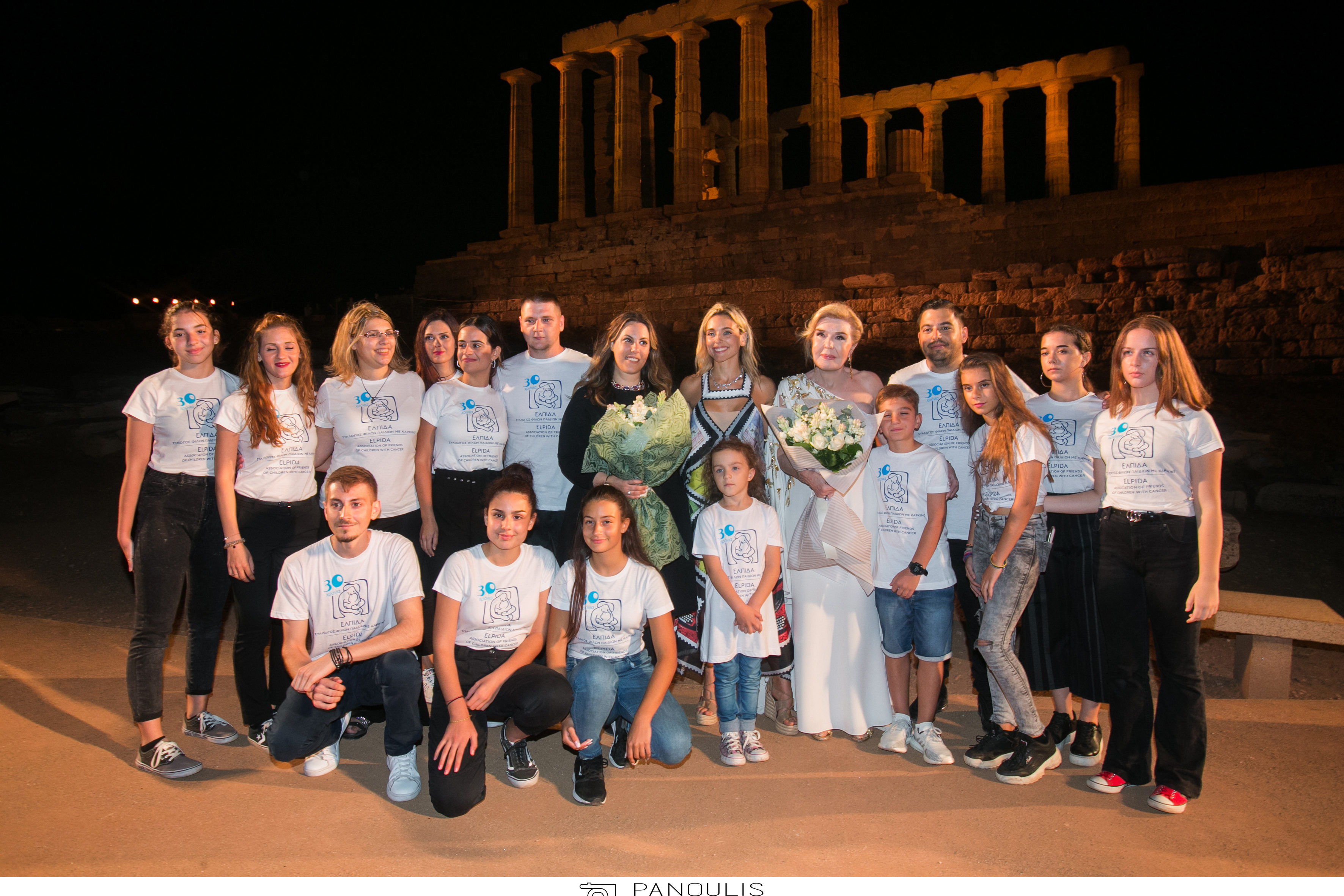 A breathtaking cultural and humanitarian event with global appeal was organised at the archaeological site of the Temple of Poseidon at Cape Sounion on Thursday, 3 October 2019 by the “ELPIDA Association of Friends of Children with Cancer” and the internationally acclaimed fashion designer Mary Katrantzou on the occasion of the “ELPIDA” Association’s 30th anniversary.

Marianna V. Vardinoyannis, President of the “ELPIDA Association of Friends of Children with Cancer,” and Mary Katrantzou welcomed 500 leading personalities from Greece and abroad to a unique evening that honoured and highlighted the value of ancient Greek civilization through the ideals of humanism and the great, the beautiful and the true.

Mrs.Vardinoyannis and Ms. Katrantzou joined forces to send a global message against childhood cancer, since the highlight of the evening was when cured children from “ELPIDA”, who emerged as winners in their fight for life, stepped onto the catwalk and walked hand-in-hand, generously sharing the hope since their experience proves that childhood cancer can be conquered.

Mary Katrantzou’s Spring-Summer 2020 collection was inspired in its entirety by ancient Greek civilisation and in particular by the ideas that were born in ancient Greece in the 5th century BC and by Greek philosophers and mathematicians (Socrates, Euclid, Pythagoras).     The made-to-measure pieces of the collection were true works of art and were in absolute harmony with the location.

The music was specially composed for the evening by the internationally acclaimed Greek composer Vangelis Papathanasiou, creating a unique atmosphere that transported the audience to ancient Greece.

Bulgari brought jewellery from abroad, making it the first time that they had been transferred for a fashion show.

This is the first time that the Ministry of Culture permitted the use of an archaeological site for such an event, thereby supporting the cause of the “ELPIDA” Association and the fight against childhood cancer with great sensitivity.

All the proceeds from the event will be provided for the needs of the “Marianna V. Vardinoyannis – ELPIDA” Children’s Oncology Unit” and specifically for the upgrading of the Unit to a Centre of Excellence through the acquisition of new equipment and international collaborations, including with Harvard University’s Dana Farber Cancer Institute. 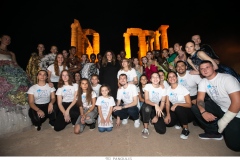 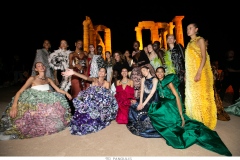 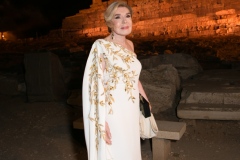 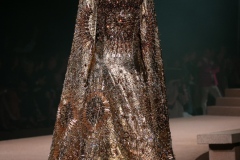 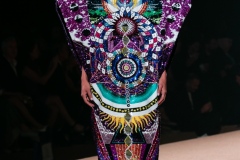 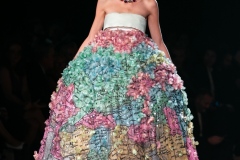 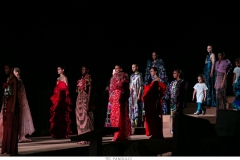 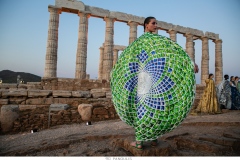 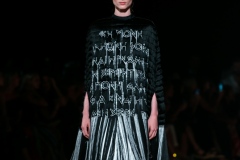 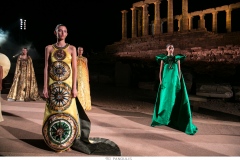 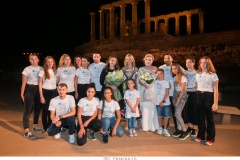 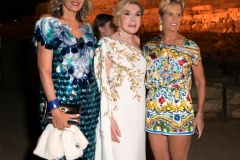 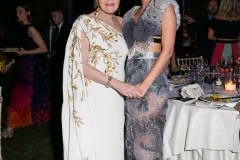 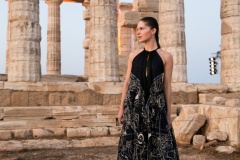 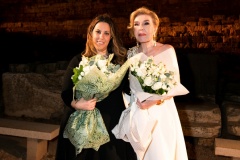 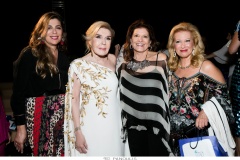 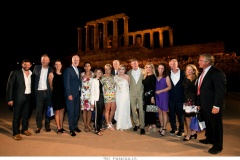 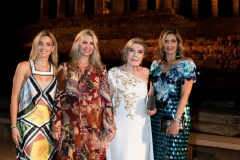 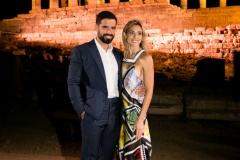